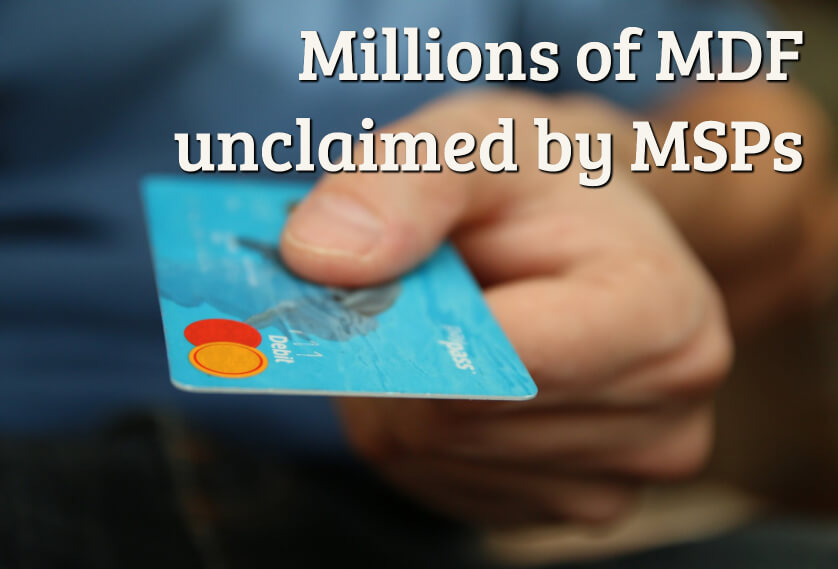 Money that vendors put aside for MSPs to spend on marketing, in order to sell more of the vendor's stuff.

And there's a ton of it out there. Literally millions and millions of it, from all the major vendors (including the ones you use).

Much of which goes unclaimed, because MSPs don't know about it.

This video is an experiment for me. It's a replay of the interview I did on my podcast in November last year with Glenn Robertson of Purechannels.

He's arguably one of the leading experts on MDF and how to get it. Because Glenn's business works for MSPs and vendors, so he sees it from both sides.

Here's a replay of his interview, animated in the style of the obscure UK TV show Fonejacker.

I'd love to hear your feedback on this experiment.

Join 3,517 MSPs worldwide who already have a copy of this book.

Video: Create Facebook ads that get clicks and conversions