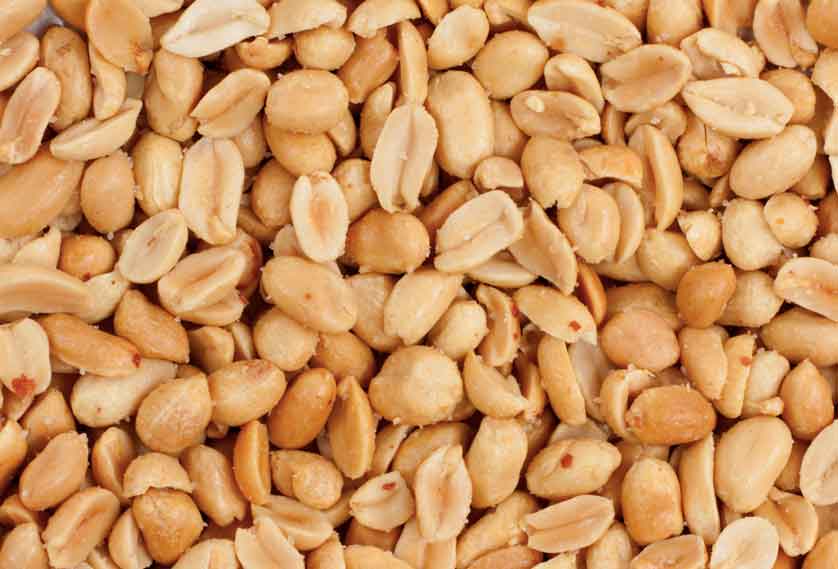 An extraordinary event happened to me last week.

My car was low on diesel, so I popped into my local Esso garage on the way home. The woman behind the counter was acting in the most peculiar way.

"You're the last customer," she practically spat at me, pointing with her finger. "Then I need to shut the forecourt and stop selling petrol."

"What's going on?" I asked. Perhaps there'd been a fuel spillage. Or an accident of some kind.

"I've run out of till rolls," she replied.

It was such a bizarre answer, I didn't understand at first.

"Sorry... you're shutting the whole petrol station because you've run out of... till rolls?"

"IT'S THE LAW" she screamed at me.

By this time, there were other drivers standing at the pumps with the nozzle in their car, waiting for her to authorise the fuel.

She was tapping the window, waving at them, pulling her finger across her neck in a classic 'dead' motion.

I tried to help her out. "Even if the law says you can't sell fuel without a receipt, you could always do hand written receipts for those who want them. Most people probably aren't bothered," I suggested. "They just want fuel."

She was having none of it. And once I'd paid, she went outside to cone off the entrance to the petrol station. The whole thing was shut down.

Mostly for my own amusement, I recreated this exchange on video:

And I've met quite a few, as you probably have.

She took a small detail of her job quite literally, and rather than work flexibly around it, decided it would be easier to just shut the whole business down for a bit.

Can you imagine how incandescent with rage her boss would have been when he found out?

I bumped into another Sales Prevention Office on Sunday morning, during a long wintry walk round one of Milton Keynes' lovely lakes.

It's a habit to pick up a takeaway coffee from a pub on the lake. It's always busy with a flurry of walkers doing the same thing on a Sunday morning.

This week though, as soon as I walked through the doors, a bored looking girl shouted "no coffee, we ain't got no takeaway cups," then looked down at her Facebook again.

Her attitude and that welcome pretty much shut down the alternative of staying in for a coffee. Or maybe even breakfast as a treat.

I'm sure that by this point she was sick of having to tell walkers there were no coffee cups. To her, this was hassle, not an opportunity.

Here's a scary question for you...

How do the Sales Prevention Officers act in your business?

Because what makes Sales Prevention Officers terrifying is they think they're doing the right thing.

It's rarely malicious. It's just having the wrong thinking and behaviour.

What else happens in your business? It probably happens without you being fully aware.

The way to get round Sales Prevention Officers is to systemise all aspects of sales - both for new clients and upselling existing clients.

For example, if you have three versions of a package or service - a good choice, a better choice and a best choice - this allows the clients to pick the option that's best for them. Sales Prevention Officers can't screw that up for you.

If you have annual Strategic IT Reviews, you create an opportunity to tell the client what else you can do to make their lives easier. And some will choose to buy more.

PS if you don't think you have a Sales Prevention Officer somewhere in the business, you're probably wrong. In fact, sometimes, you know who the worst offender can be? I'm pointing a finger at you, Mr or Mrs Business Owner...

Because business owners have no accountability, it means we sometimes act in ways that we wouldn't accept from our staff. 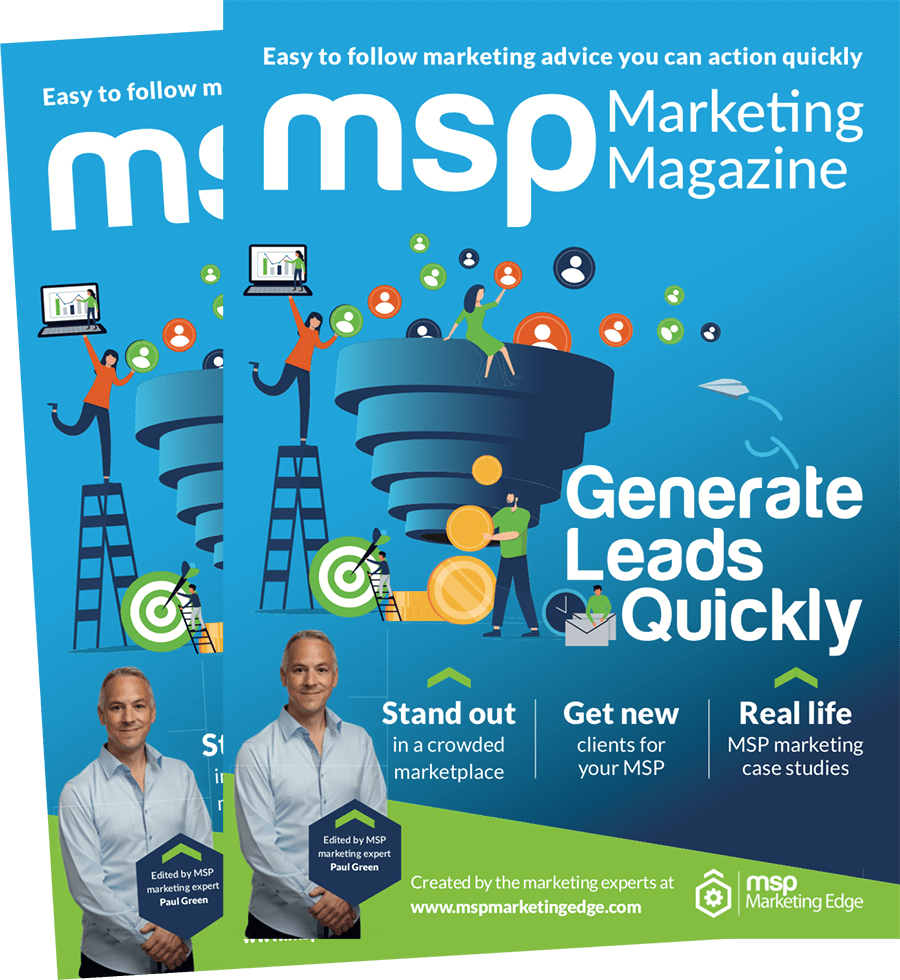 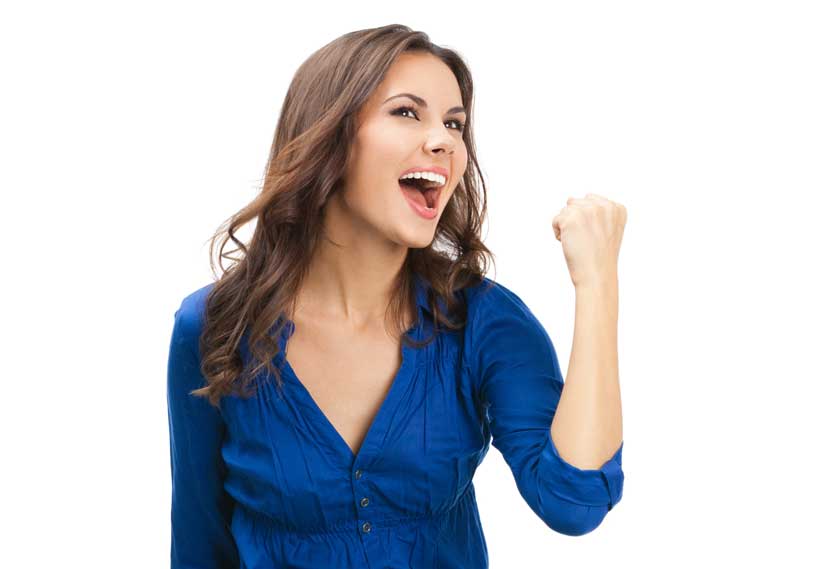 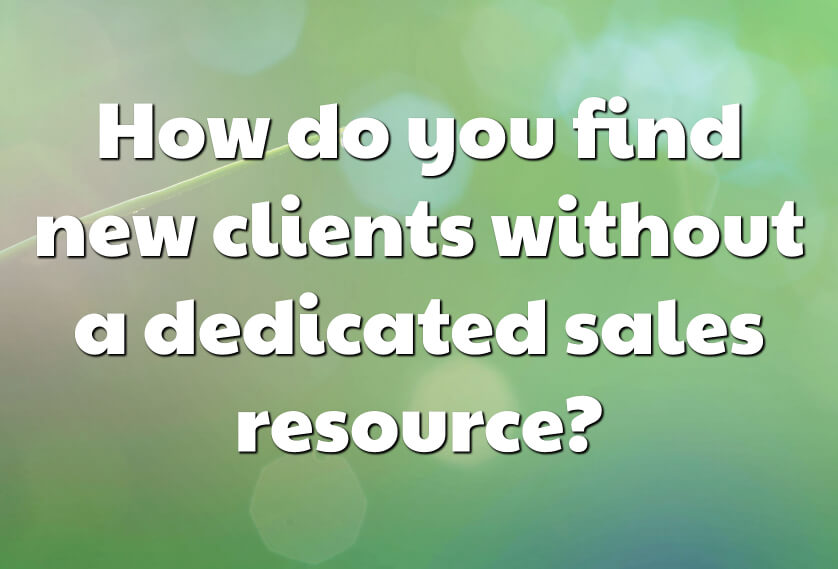 Video: How do you find new clients without a dedicated sales resource? 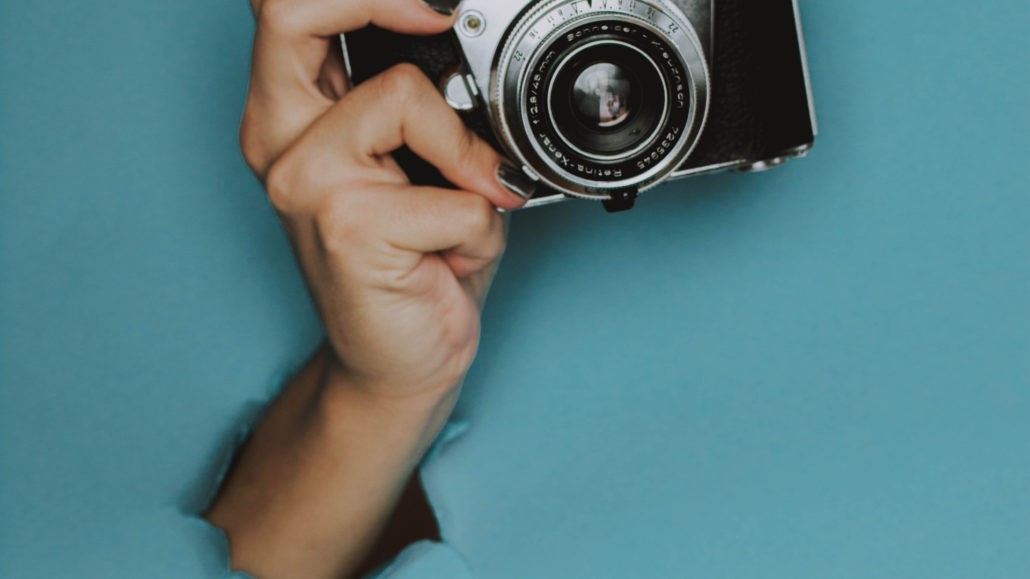 MSPs: Why your photo is your greatest sales tool 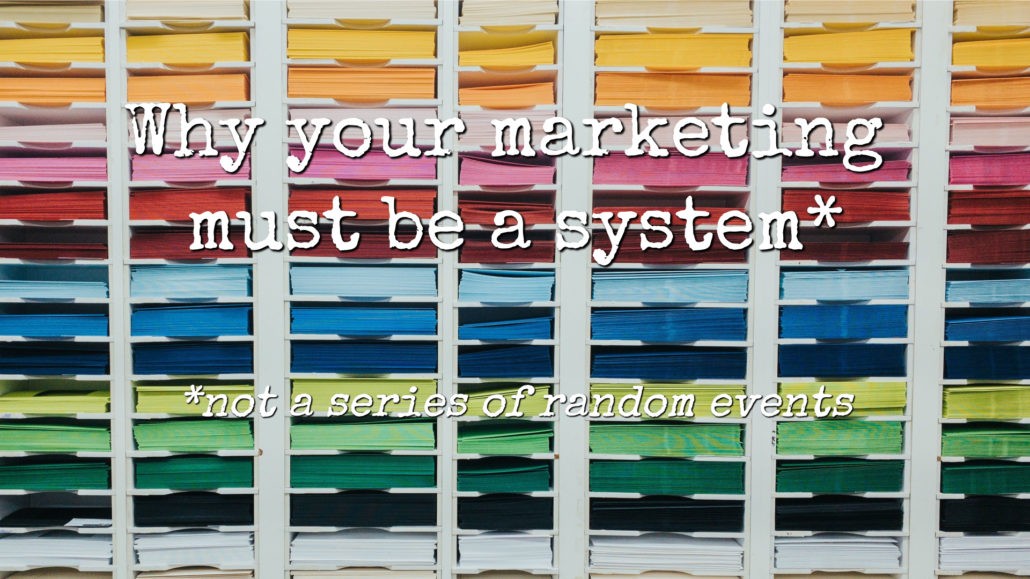