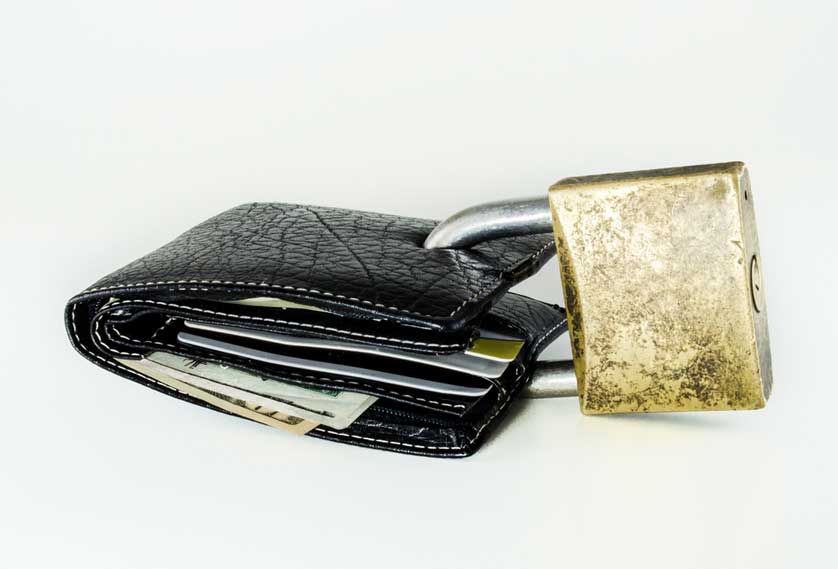 Yet most scupper themselves in several ways. Mostly it's through a complete lack of systemised sales and marketing.

The key word there is systemised. You can't do marketing haphazardly now and again, and expect to build a solid pipeline of leads and prospects.

I've spent the last few months working 121 with a number of MSPs around the country, as I build my MSP Mastermind groups that will start at the end of March.

And there are 3 sales killers that I particularly want to highlight today. Because I see them everywhere, and they are so easily fixed.

You do know that people hate IVR, don't you? Rather than making your business stand out as bigger than it actually is, it just comes across as impersonal.

There's one MSP I ring every now and again that has 5 options on their IVR. I've pressed all 5 buttons, and each time I get through to the same first line support guy!

I wonder how many potential clients just put down the phone when they hear an IVR menu...?

People buy from people. They hate automation that they perceive gets in their way.

First Direct was the UK's first "phone-only bank". Ring them. They have a gazillion customers. And there's no IVR there; you're straight through to a human. No wonder they win all the customer satisfaction awards.

Just because you have a clever IVR solution in your VOIP toolkit, doesn't mean you should use it.

Sales killer 2: Marketing from your point of view

Most MSP's website and marketing materials are bland and lack impact. And far too often, they are created from the business's point of view.

They don't care about you. They only care about what you can do for them.

So put yourself in their shoes. Be them. Work out their buyer persona.

I helped an MSP to rewrite his home page on Monday. His company is an education specialist.

What's the average headteacher scared of? Lost learning time, bad Ofsted and the school screwing up.

From his or her point of view, an MSP that already specialises in education (and already supports 1,500 teachers) is perceptibly safer than one that doesn't.

We don't need to talk about the company. We just need to look at it from the head's point of view, and demonstrate that they can mitigate most of their fears with one "no brainer" decision.

Interestingly, thinking this way makes price A factor in the buying decision, and not THE decision.

Google "IT support <Your Town>".

Click on the first 10 websites that come up, regardless of whether they are adverts, in the map listing or the organic listing. Doesn't matter.

You'll notice they're all the same. Different words and pictures, but the same themes. Same offerings. No differentiation.

Oh. Damn. Same problem. Your website says more of the same things the other guys are saying.

Samey kills sales. Because the people you want to talk to are an uneducated audience. They don't know what they don't know.

So they make buying decisions at an emotional level, not using their brains. They pick an MSP that feels good to them.

If your marketing is the same as everyone else's, you'll be compared to everyone else. And you don't want that.

Because then you have a one in 10 chance (or worse) of engaging with them.

Better to stand out. To be a Marmite business (you either love it or you hate it).

Because standing out and being different is the key to having more conversations with more of the right people.

When some people are being put off by your website and marketing, you'll know you're heading in the right direction. Sounds bizarre, but it's true.

Video: How to stand out as different to your many competitors